I was born in the USA, just outside of Washington DC, and moved with my family to England at age 11. I discovered skiing on a school ski trip to Austria, and at the end of the week I won a slalom race against kids who had all been skiing before. I was hooked.

Several years later I moved to Chamonix to pursue alpine climbing and steep skiing with a passion. During my first season in Cham I threw myself in at the deep end, skiing fabled steep lines on the north face of the Midi and elsewhere around the Massif. Since then I’ve skied many of the steepest lines in the Massif, as well as technical first descents in Baffin Island, British Columbia, Norway, Alaska and New Zealand. Most recently, I was part of a team who skied the 2,000-metre Caroline Face on Mount Cook, one of the world’s largest previously un-skied lines. 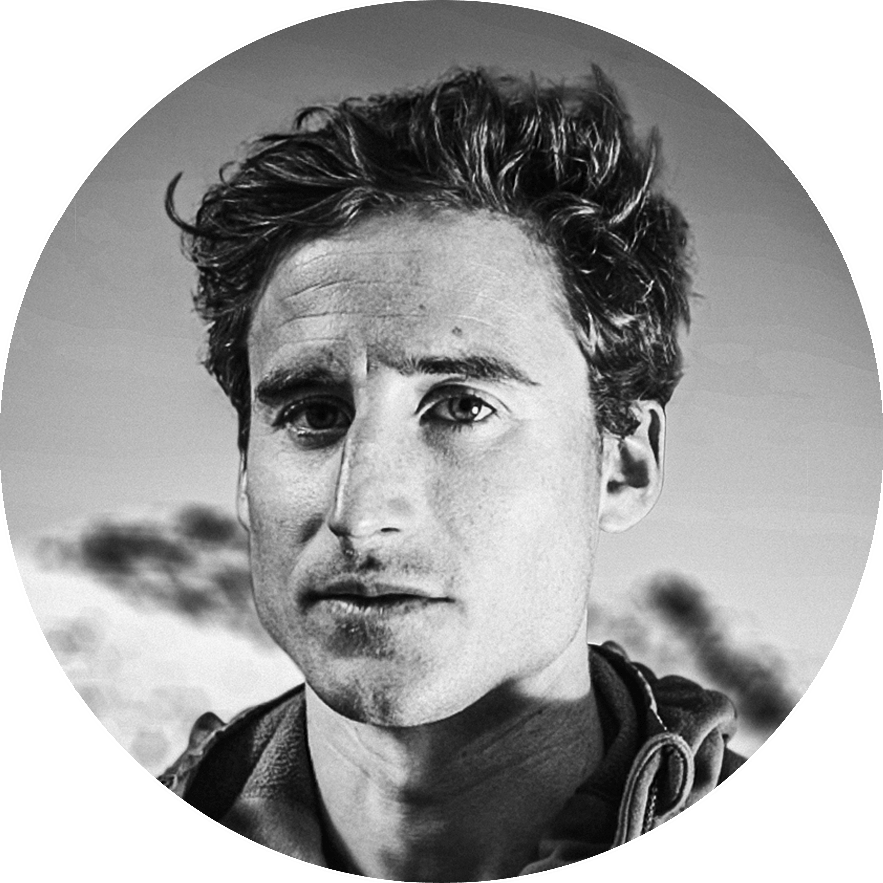 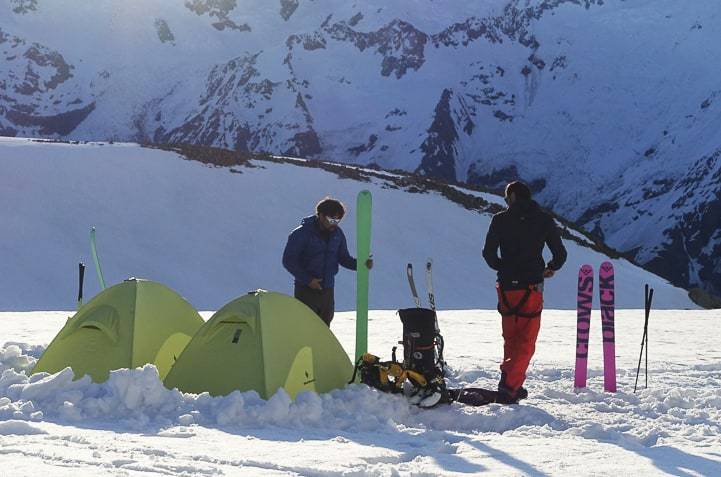 In his first showing on Legend, Jöttnar Pro Team member Tom Grant talks about probing the limits of his own psychology and leaving his mark on New Zealand... 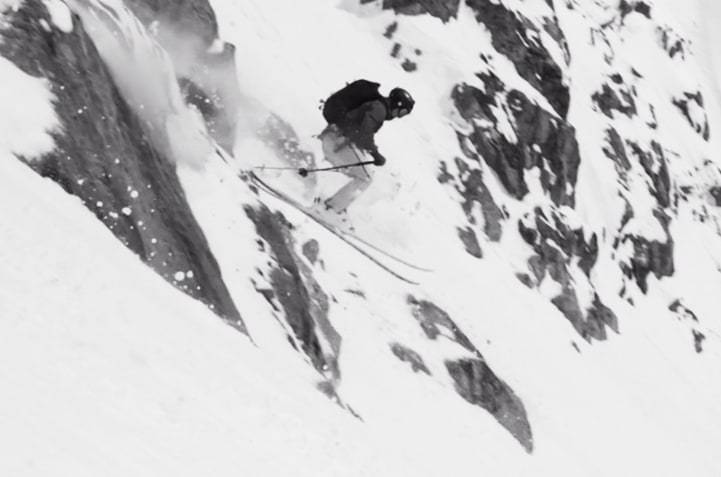 Tom Grant is a Jöttnar Pro Team member and an IFMGA mountain guide. based in Chamonix, he uses his skill as an alpinist to access some of the steepest ski lines around... 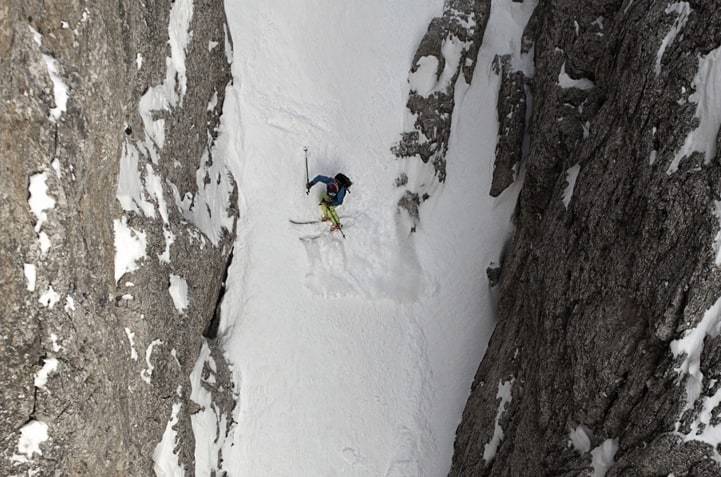 When skiing a steep line where falling simply isn’t an option, making a technical mistake should be the least of your worries. There are already major...