Tim Howell, a former Royal Marine commando, is the first person to climb and BASE jump the six north faces of the Alps. He describes how mountaineering and soldiering made him better at both.

Soldering and alpinism overlapped by a few years for me. Even during training, a gruelling 32 week course (the longest basic military training in the world), I would spend long weekends in Italy climbing big walls. Short on money, I would use my excess field rations saved up from training exercises, my issued sleeping bag and thermals, mixed amongst my loud yellow t-shirts and assorted scrounged gear. 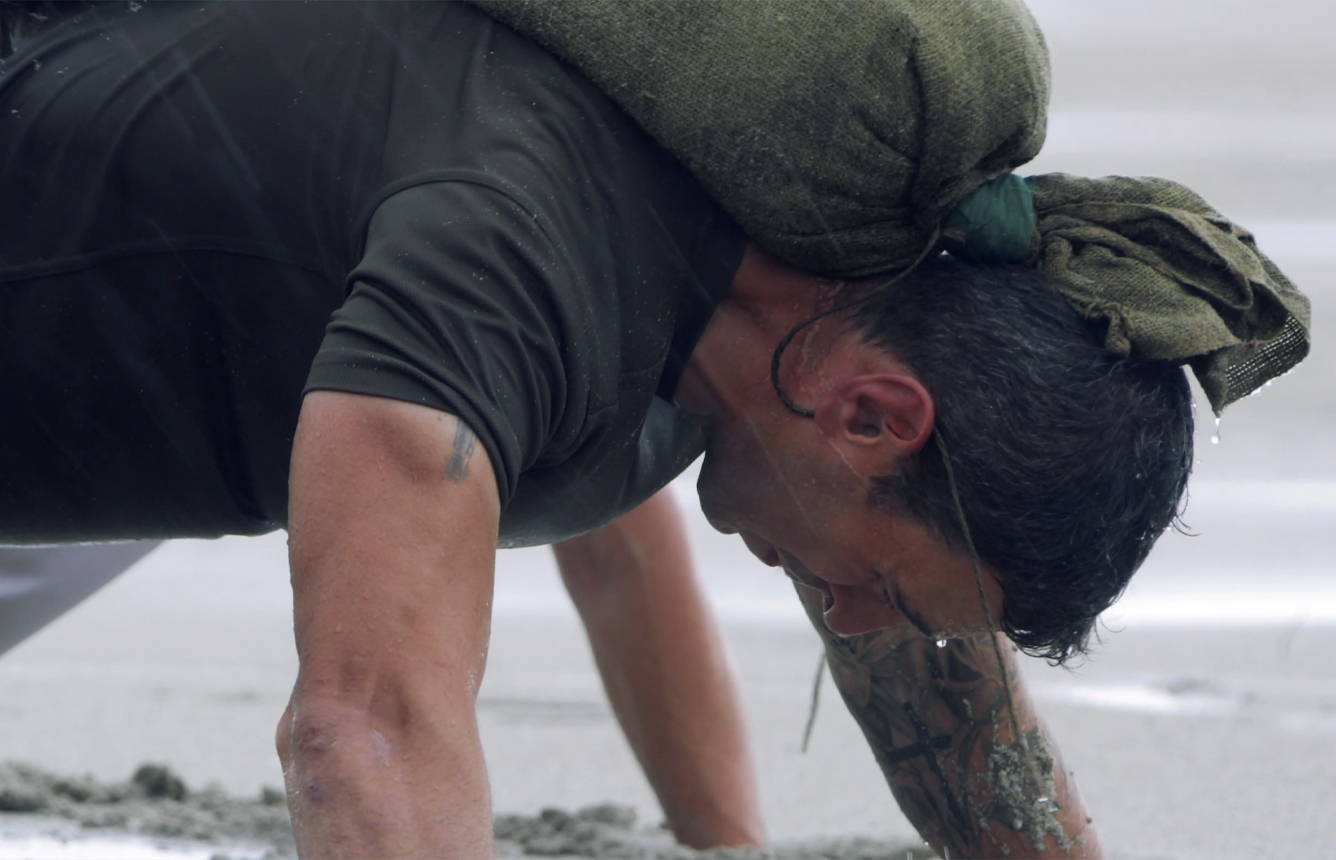 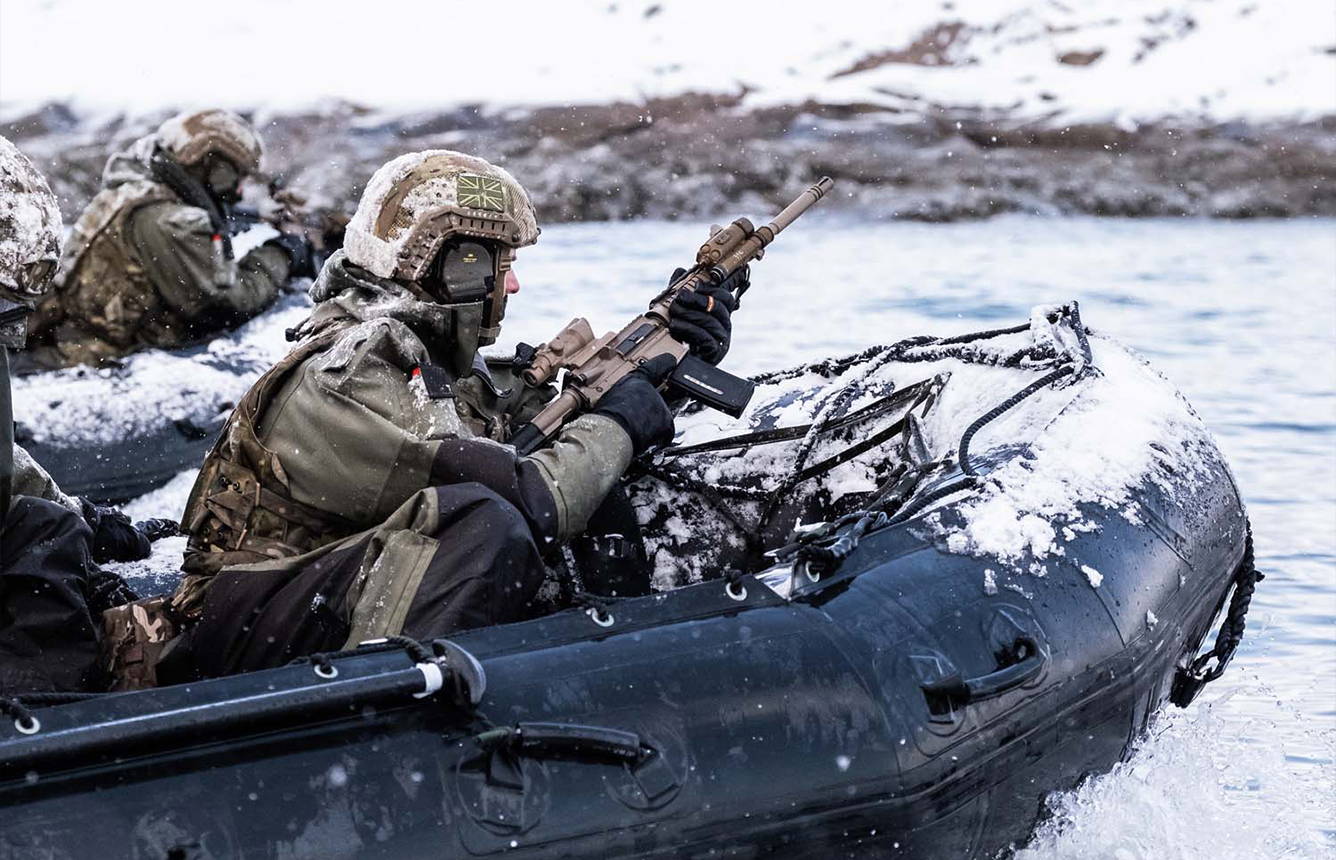 I climbed the North Face of the Eiger while I was still serving, and managed to make the most of the round-the-world travel the Royal Marines gave me, always taking my BASE rig and climbing rack. I managed to climb in Rio, South Africa, Oman, Chile, Antarctica and the Falklands. One week I would be skiing the West Flank of the Eiger and the next I would be deployed to Haarstad, Norway, conducting arctic warfare training, being taught how to snow plough. And although I’ve always said the Marines didn’t necessarily teach me the technical skillset to climb, there have been many takeaways that have helped me survive and operate in the mountains.

"I’ve had more friends die in the mountains than on the battlefield." 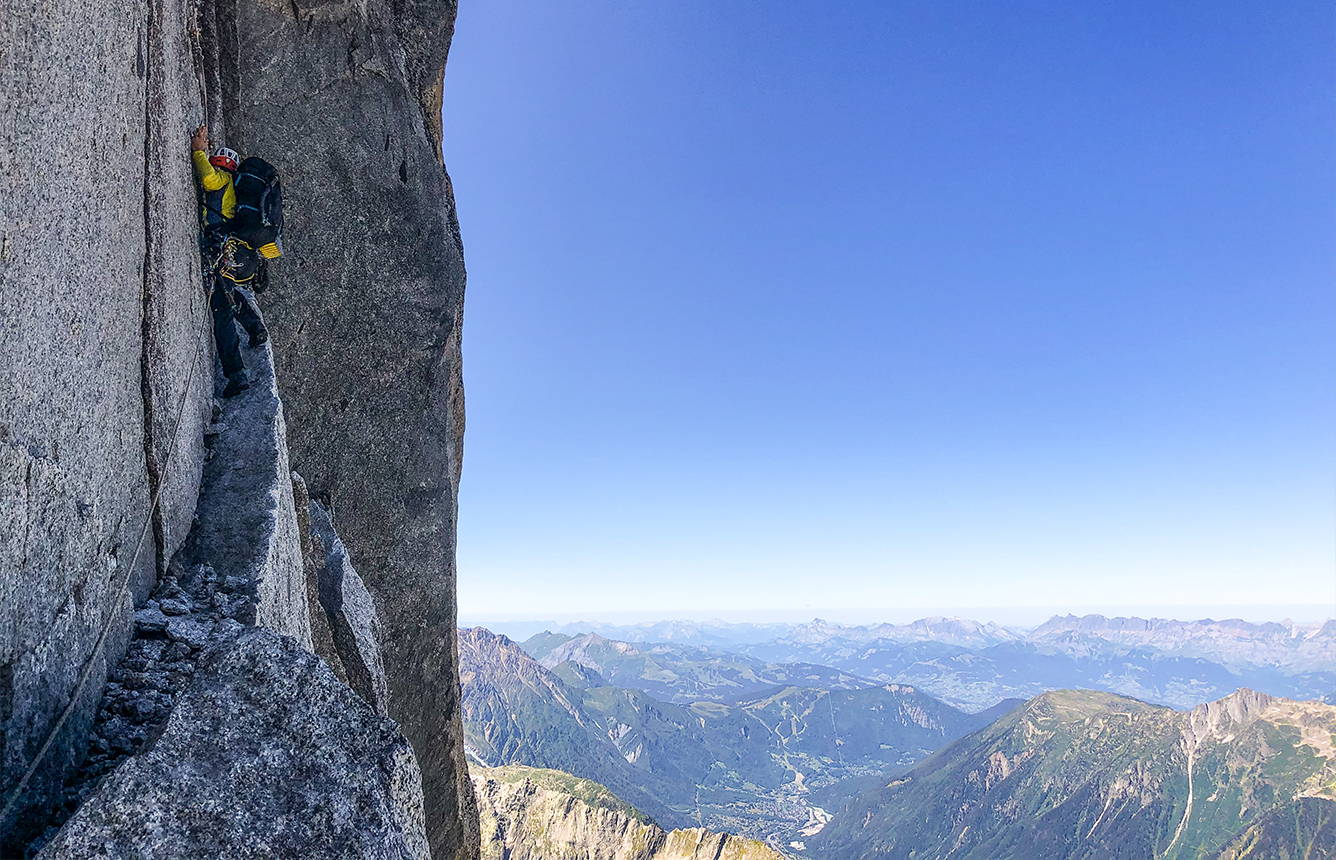 "I’VE HAD MORE FRIENDS DIE IN THE MOUNTAINS THAN ON THE BATTLEFIELD."

It also worked the other way around. My times in the mountains have mostly been tougher, riskier and scarier than my times as a soldier. I’ve had more friends die in the mountains than on the battlefield. I’ve dealt with more horrific injuries and made more life-or-death decisions whilst flying, climbing and skiing, than when up against the enemy. The mindset developed from both environments complement each other.

Seven years ago I was hanging from an ice screw, a thousand-plus metres above the Grindelwald valley. My partner was on lead, climbing the last pitch of the 1938 route on the Eiger’s north face. We had been going for 15 hours. It was pitch black and cold, my gloves freezing against the icewall as I belayed. James was out of sight, running the pitch out on the last few screws we had. I was fighting against my eyes closing, against the spindrift and the cold. The trust within the team is crucial, knowing that your partner is able to do their job and maintain the fight. In America they use the phrase “battle buddy.” You need to be able to rely on your partner as though your life depends on it, because it does. 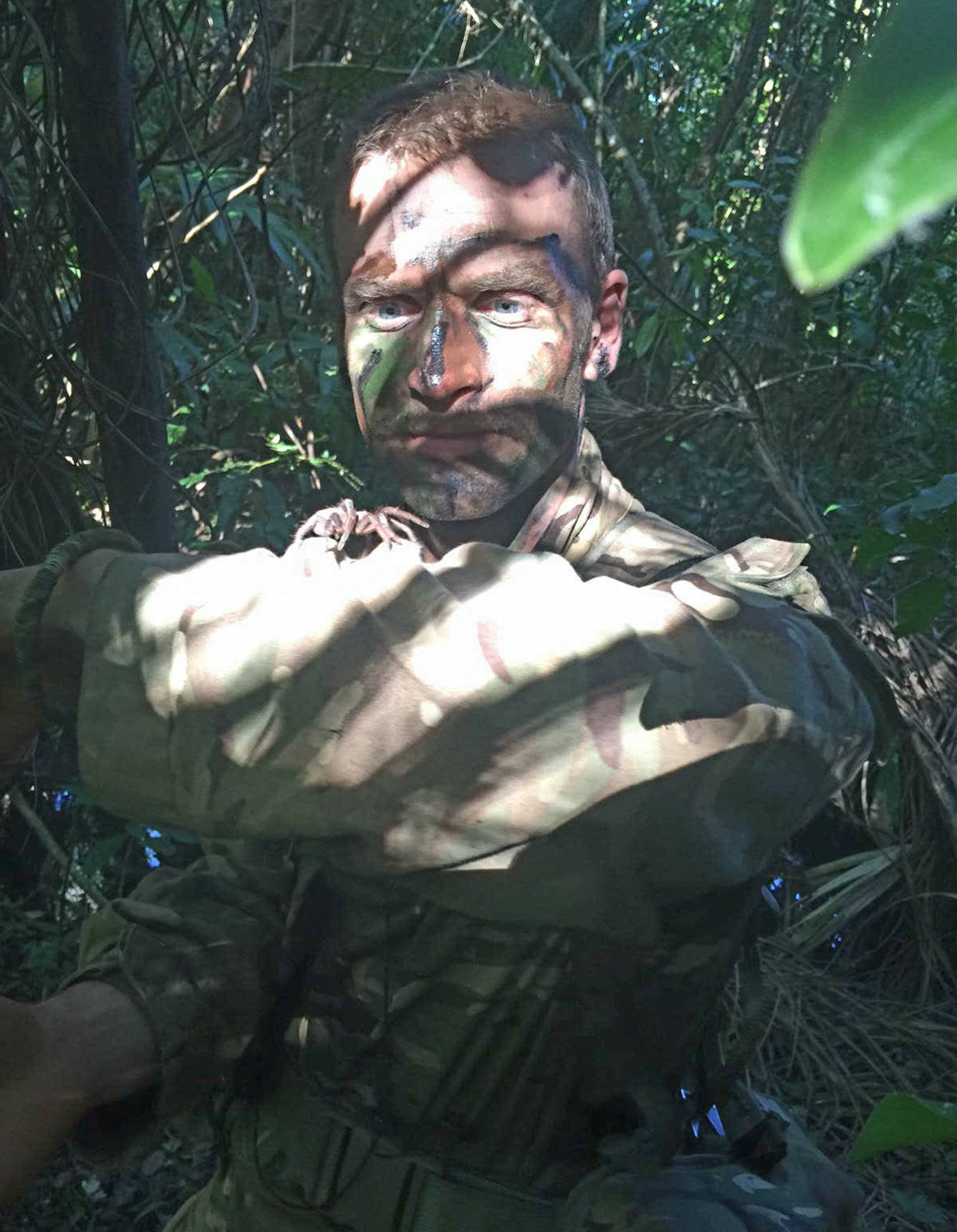 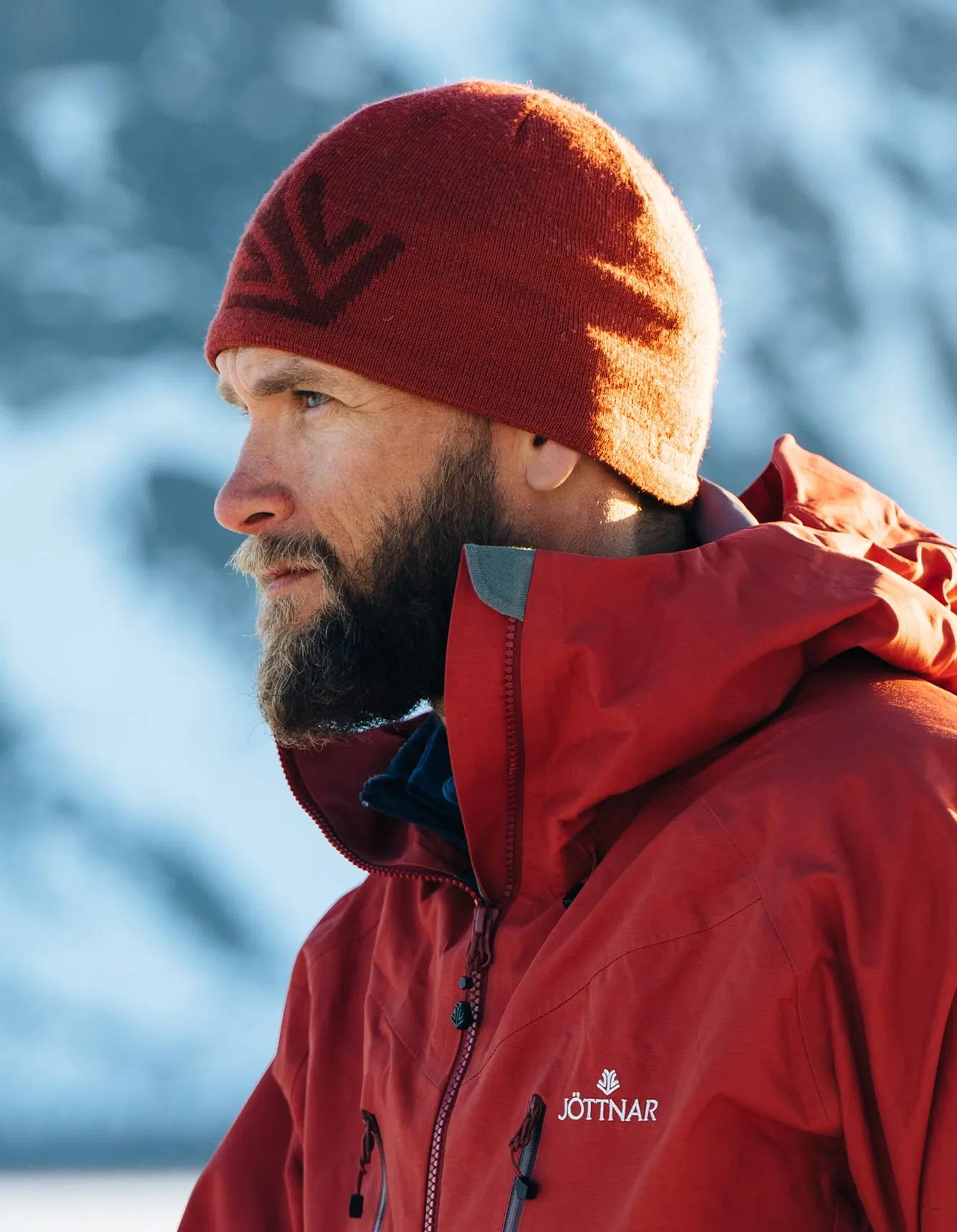 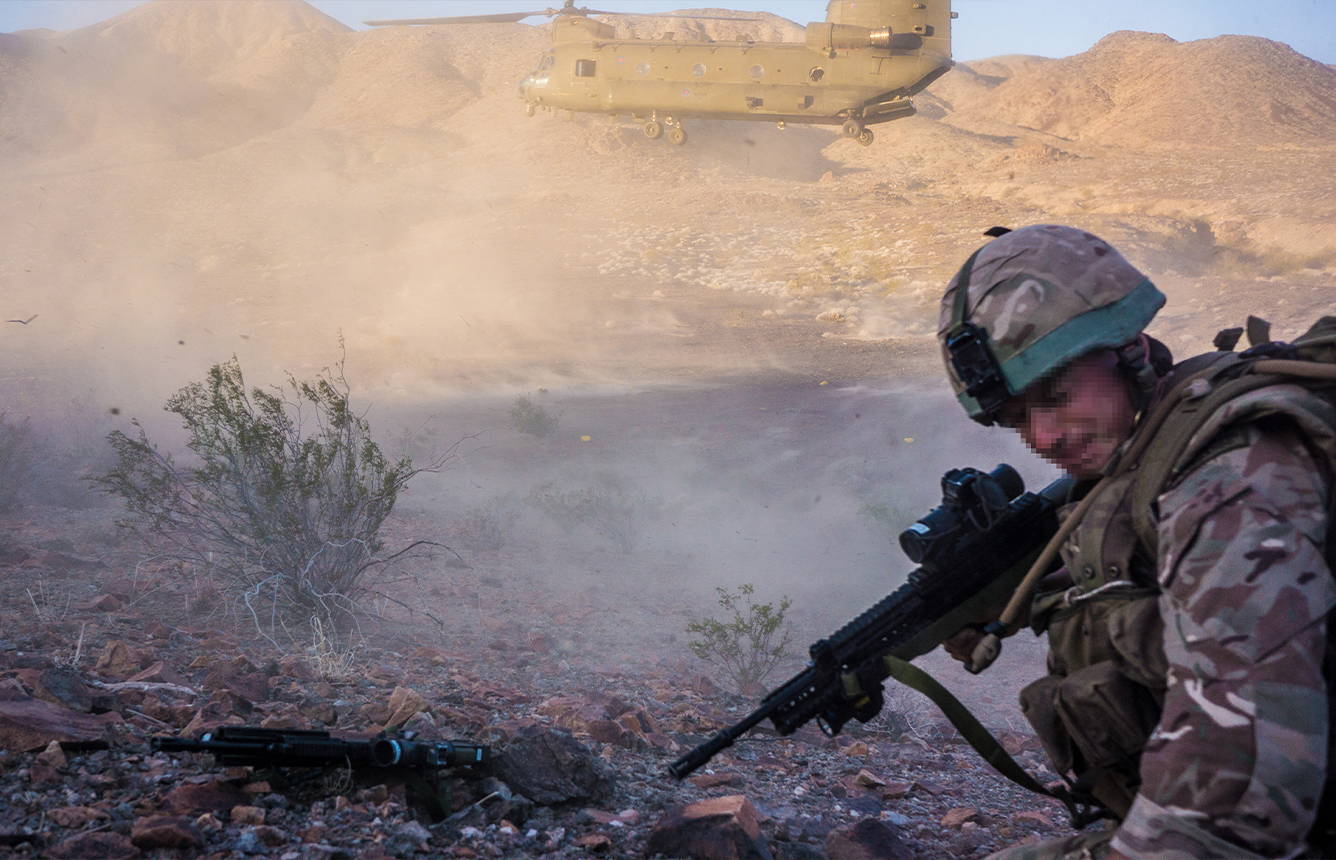 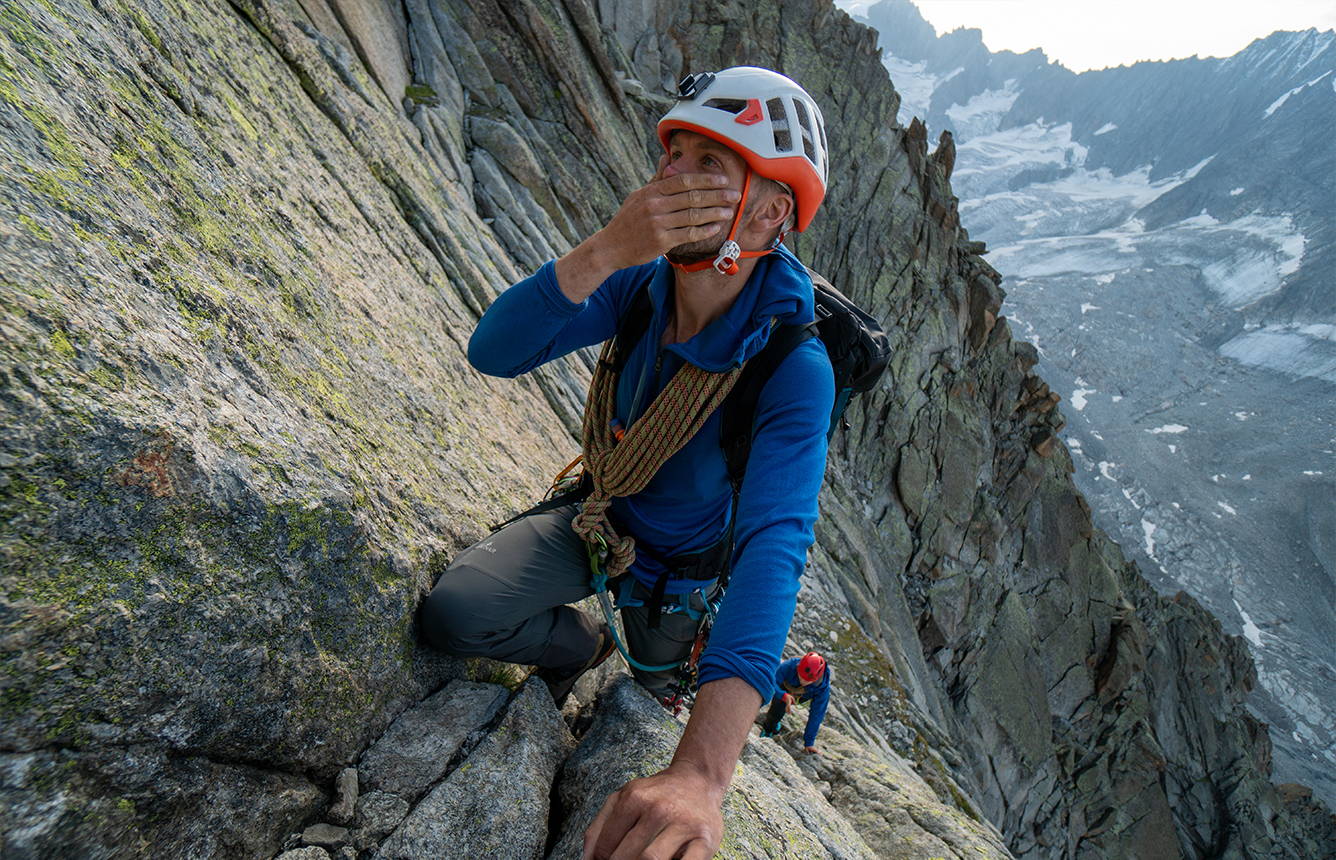 The small things count. Attention to detail is everything. A zip left open means that you could lose your sunscreen, causing heatstroke by the end of your route. Old batteries in your night vision goggles means you’re incapable of seeing the enemy at night. A less effective soldier means your teammates can no longer rely on you. So now, instead of being an asset to the team, you’re a liability. In both environments, it’s no easy task dealing with a liability. Prepare your kit in advance, then check and double check. 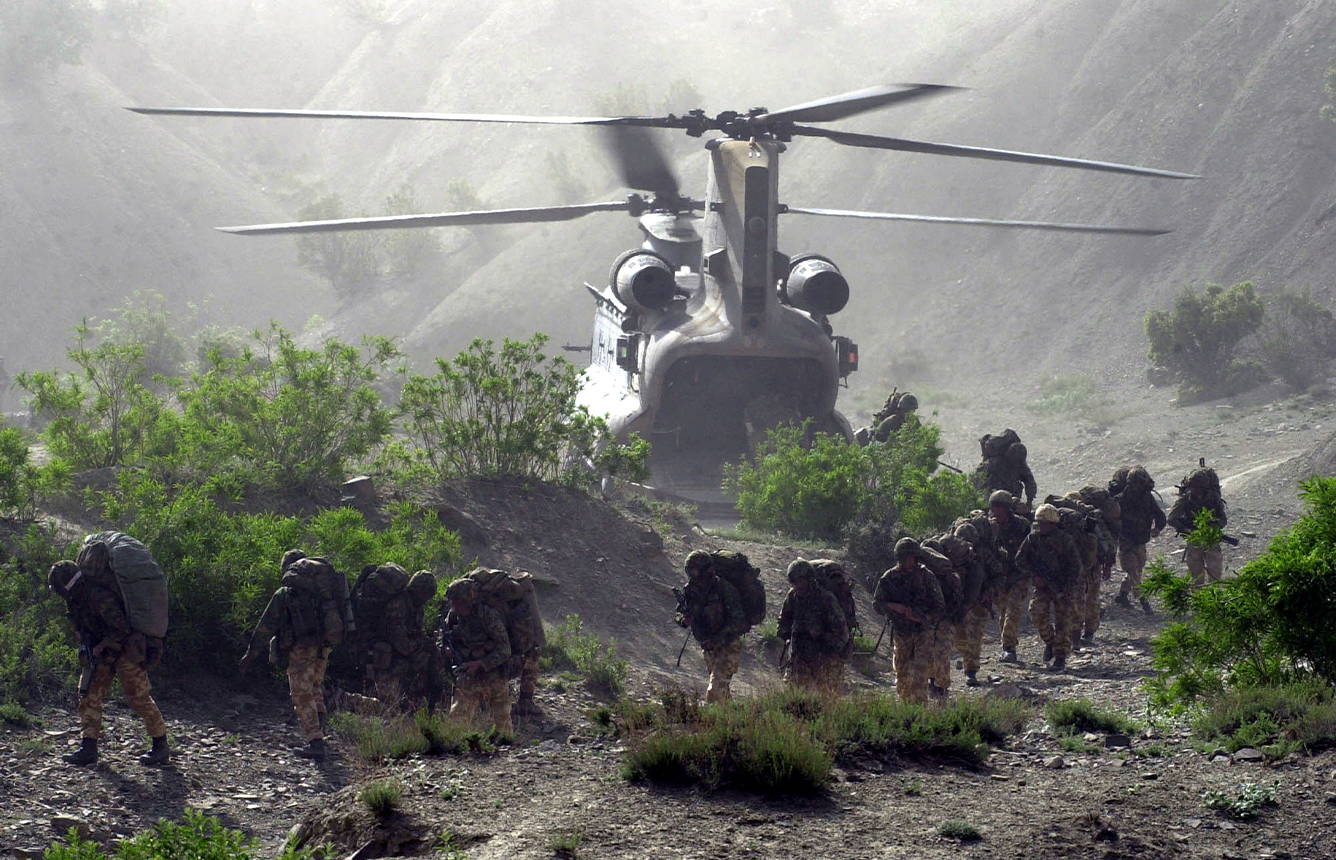 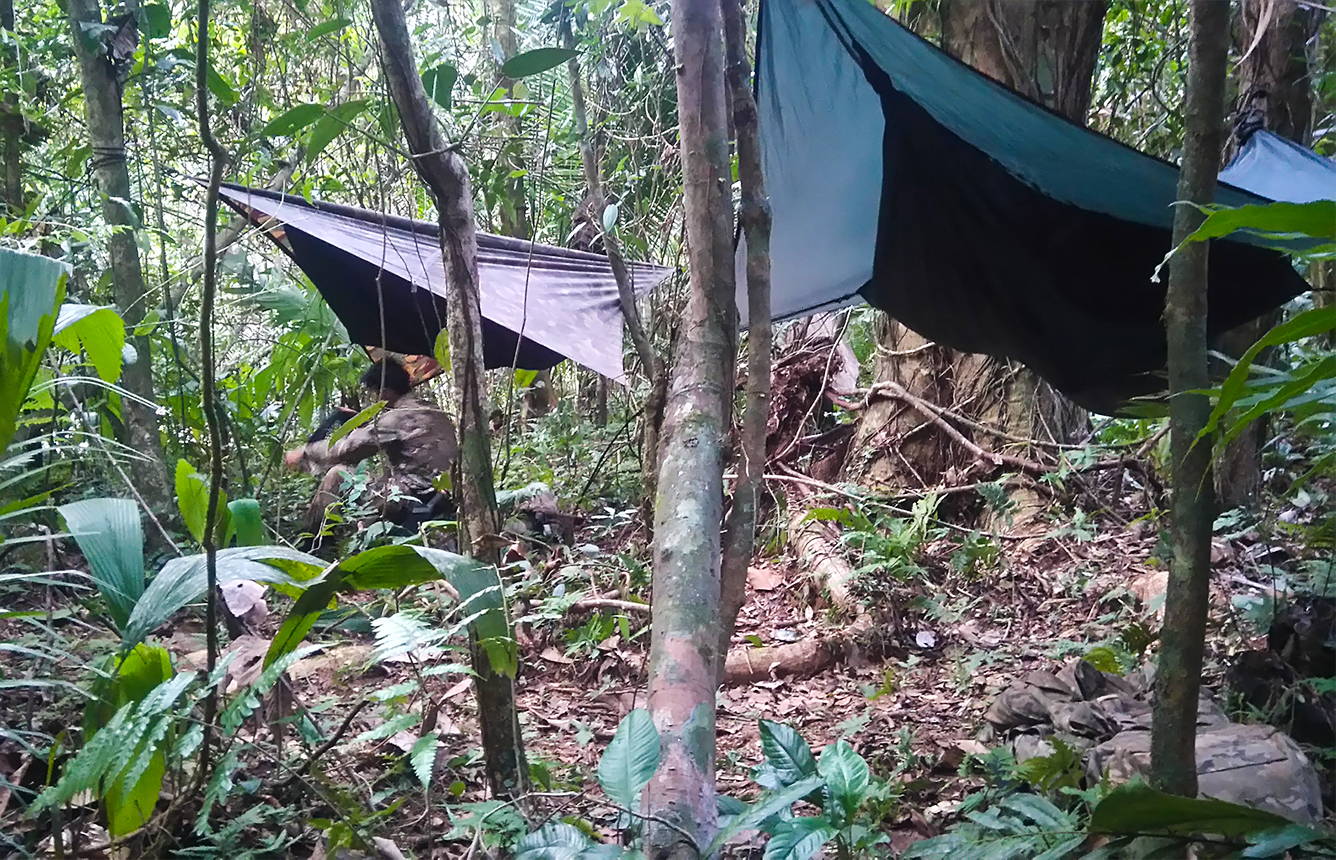 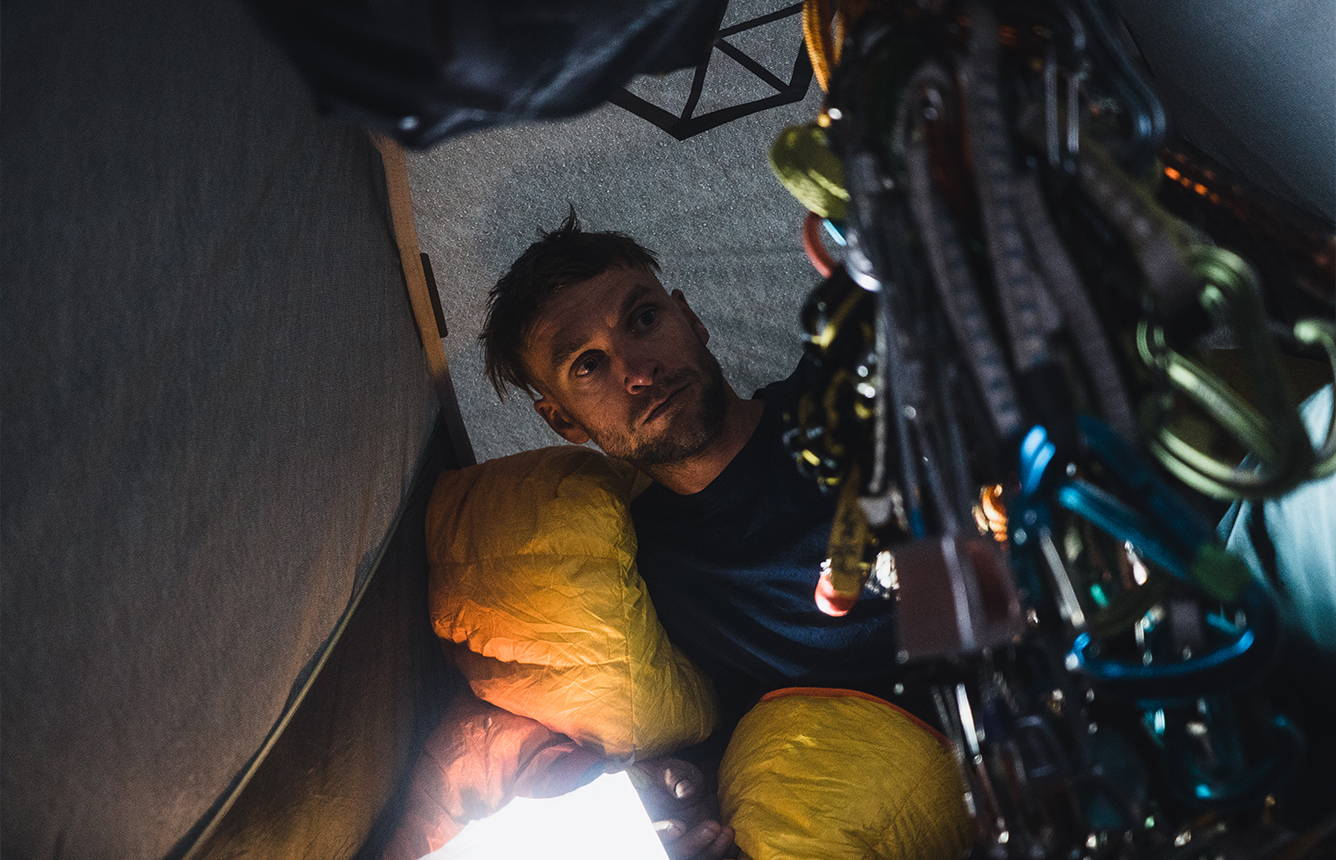 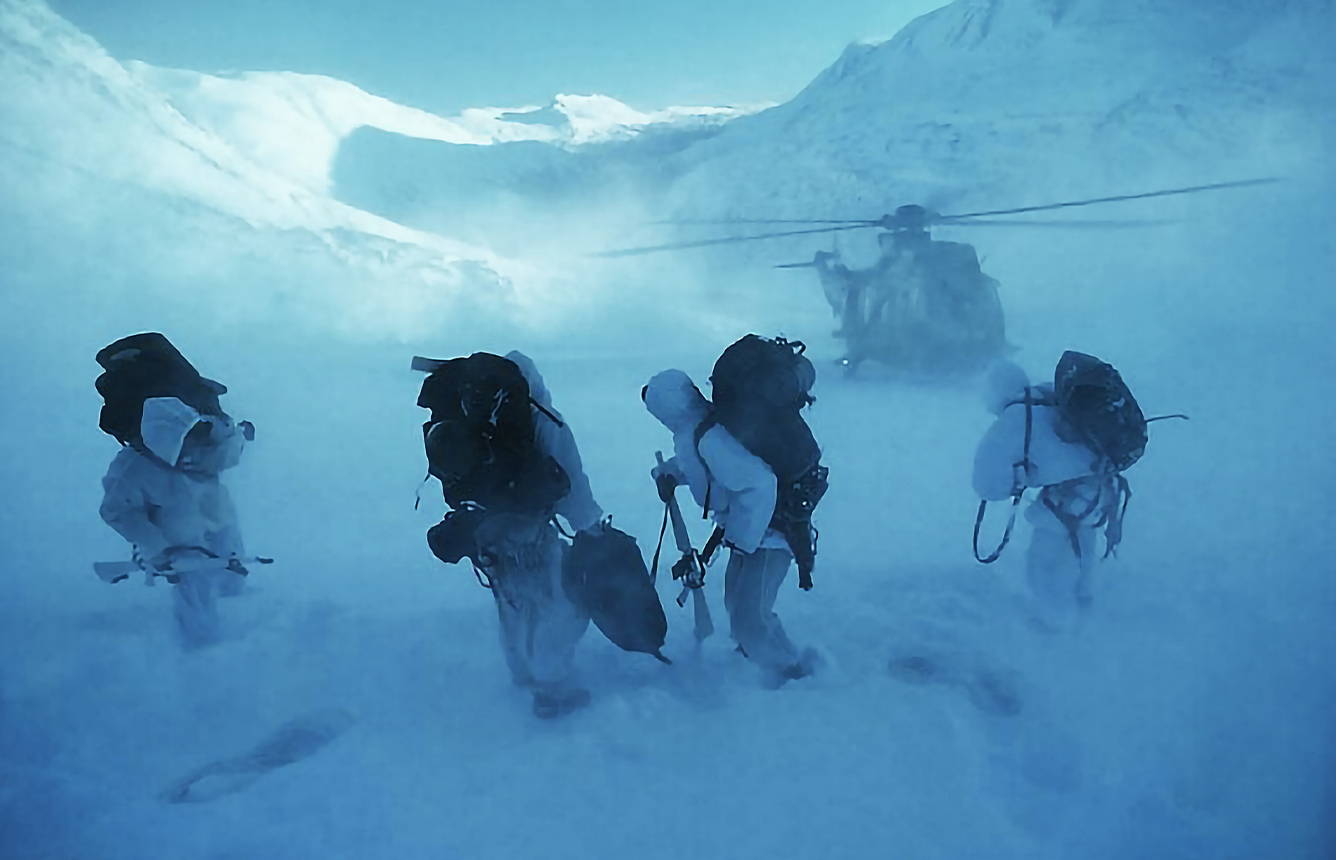 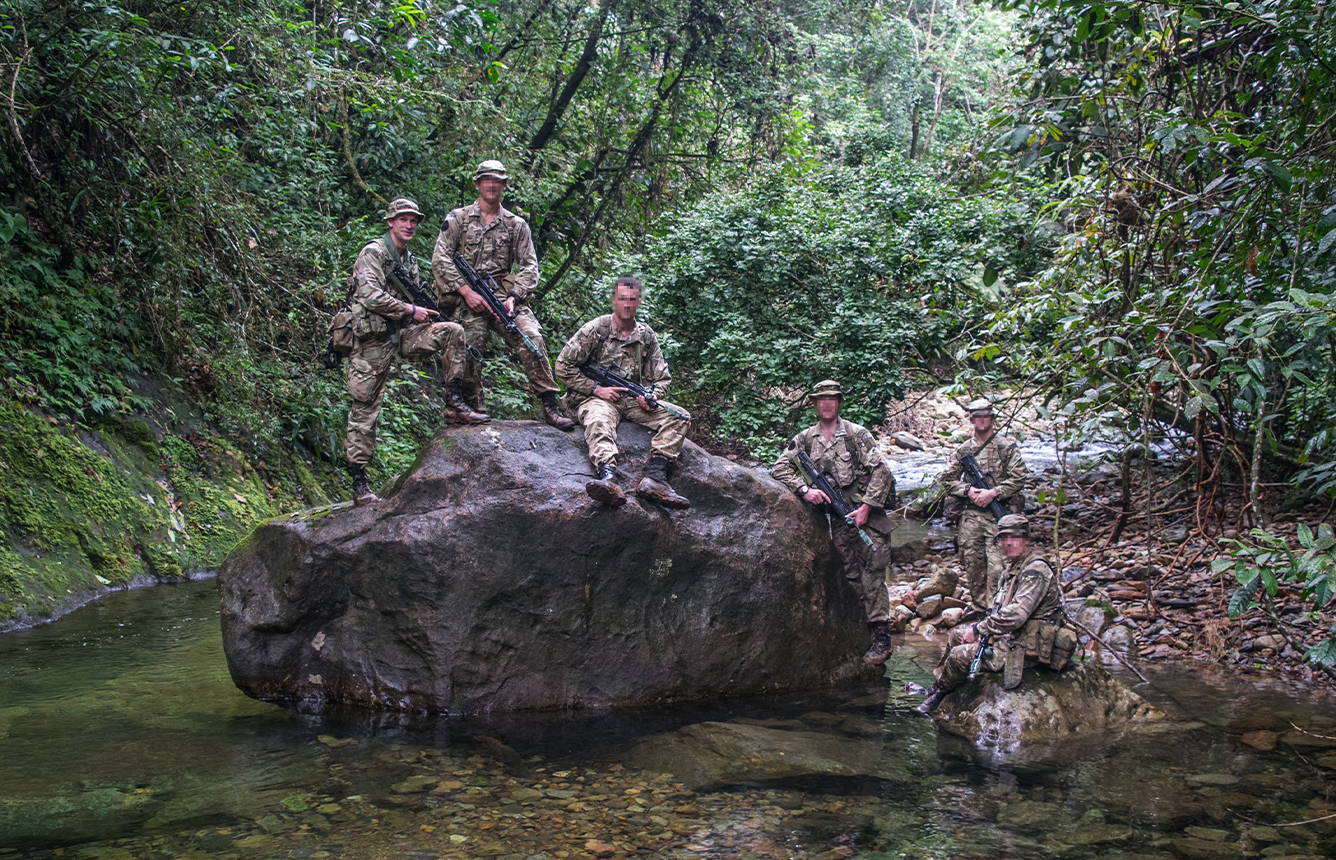 Coming back to your base after a long patrol you first clean your weapon, then your kit and then yourself. Look after your kit and your kit will look after you. Sat on a portaledge in a leaking bivi bag I reminded myself of this. I should have patched my bag, re-proofed the outer and prepared for the worst. Instead, I writhed around trying to find a part of my sleeping bag to rest my head on that wasn’t wet through. A good lesson was re-learned that night.

In these tough and uncomfortable times, when you’re drenched, tired and starving, you lose concentration and motivation. This is when mistakes are made. One of the main influences from the Marines was the ability to crack on. Even when you think you’re finished, you can always push harder. You always have more to give.

There are things you just can’t predict, mitigate or control. In these situations, many flail and falter; an unnecessary and counterproductive approach but one that is often instinctive. Whether it’s incoming mortar fire or a thunderstorm on the top of Petit Dru, you have to play the cards you're dealt. When my wife and friend fell into a crevasse, I couldn’t hear or see them. I feared the worst as I went through the motions of what I’d practiced many times before. Building an anchor, making myself safe. I took a second to gain composure while calling for the air rescue. I had to take emotion out of the equation and let my training kick in. 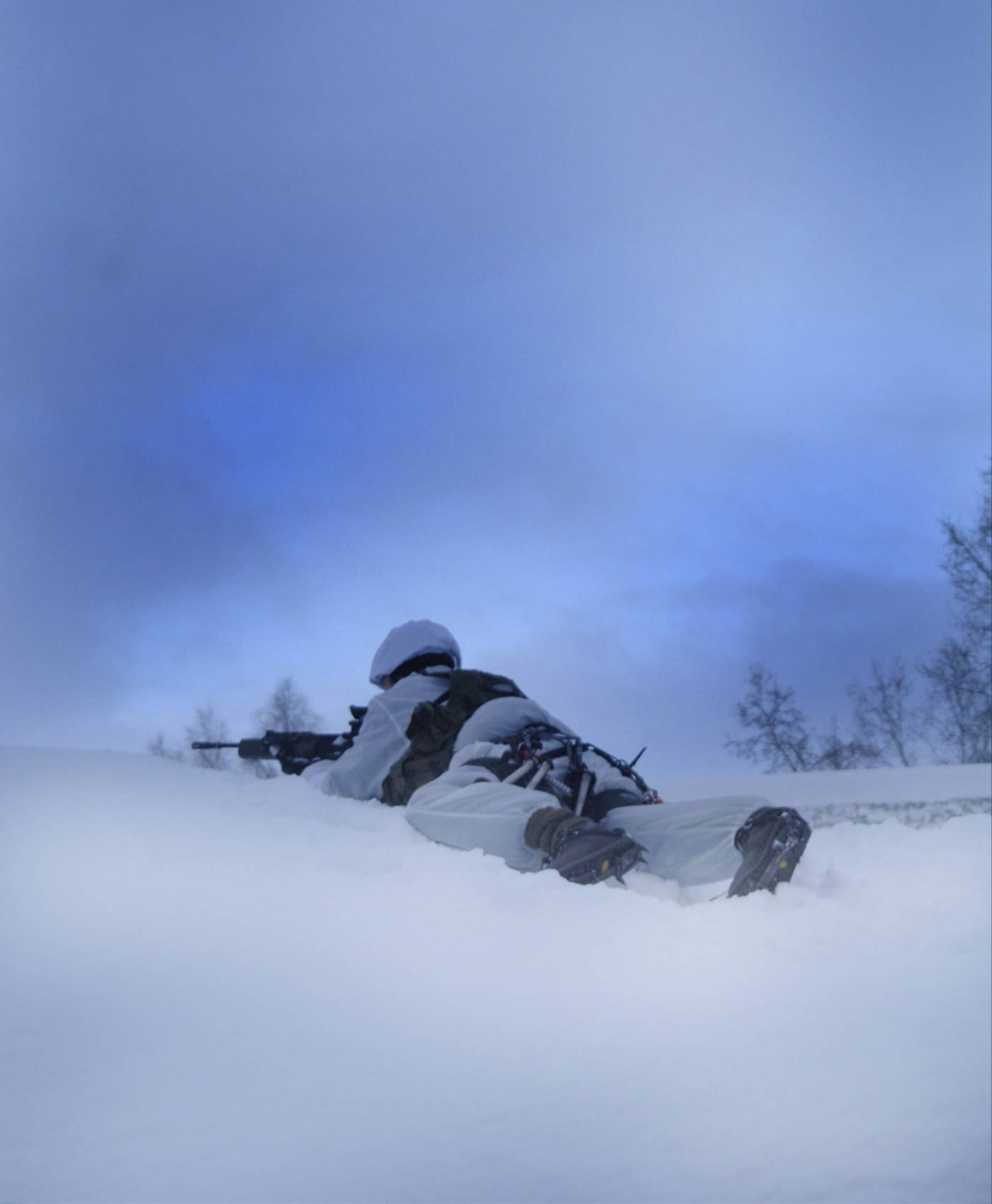 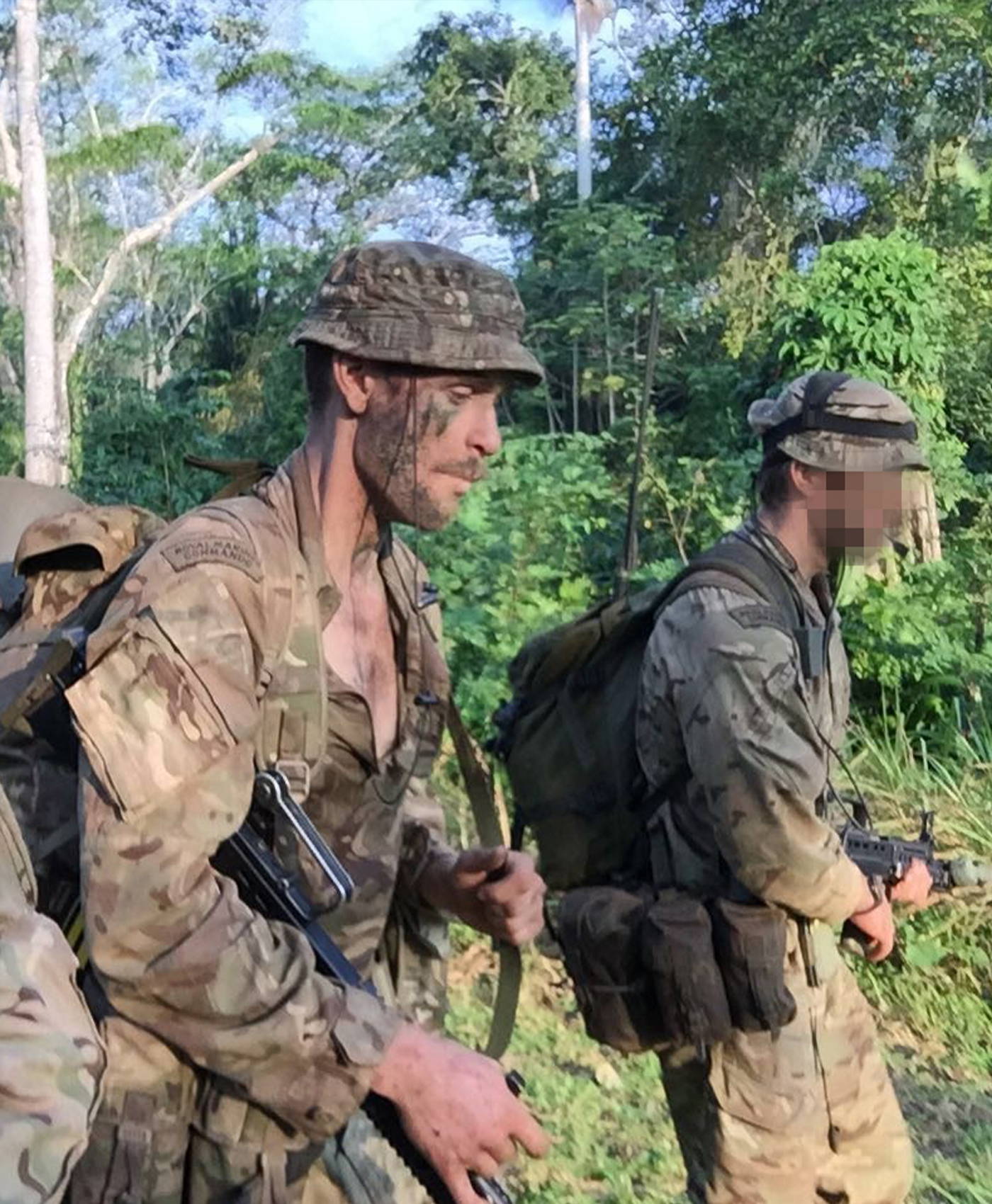 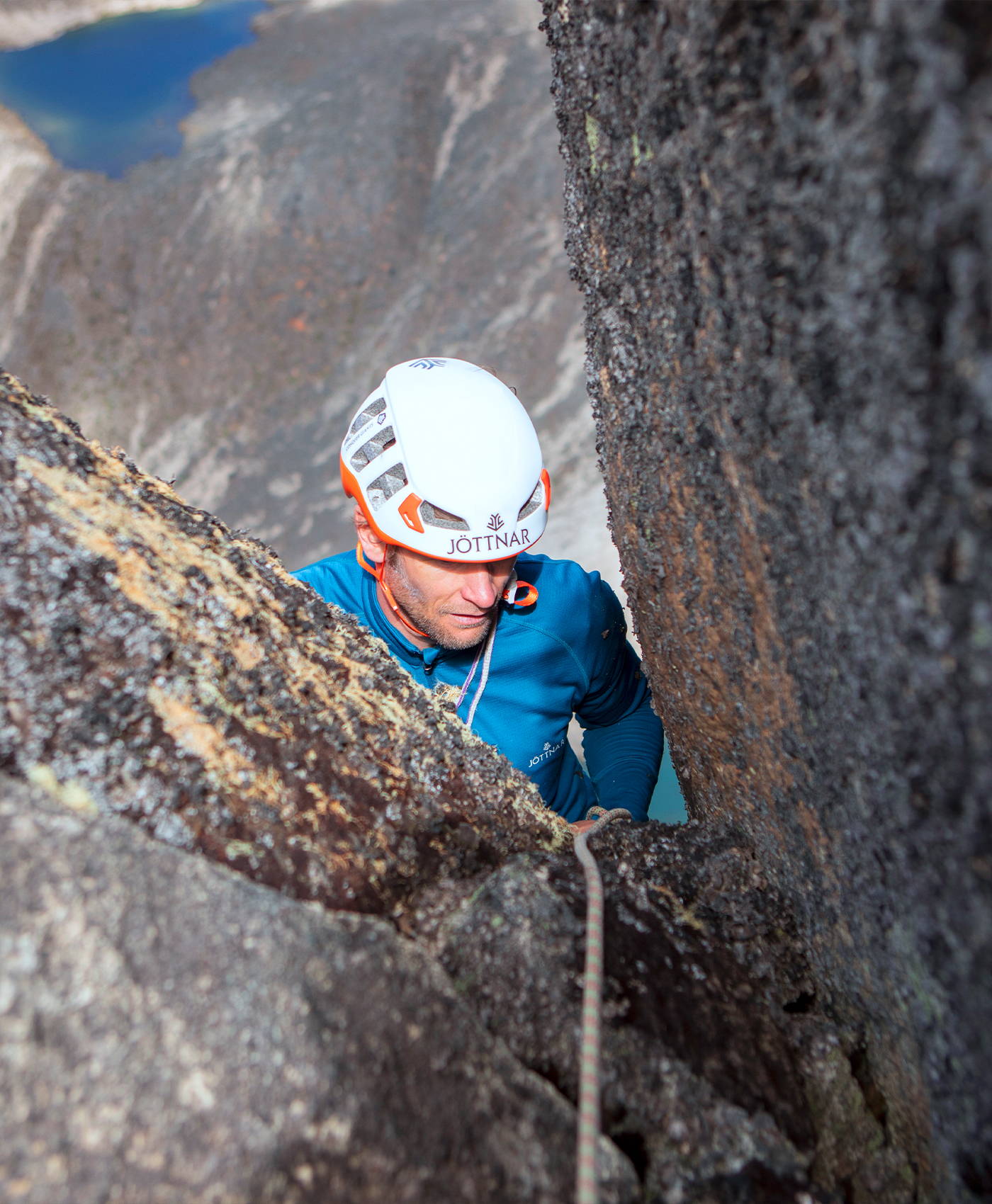 To understand the situation you need to step away from it. And in that pause, logic and clarity are more likely to appear. With these to hand, good judgement and sound decisions can usually be made.

The same things that make a good soldier also make a good alpinist: training, discipline, preparation, teamwork, attention to detail. And when the unexpected frighteningly intervenes, an ability to keep a cool head. As for polishing my boots until they shine, that’s something best kept in the past… 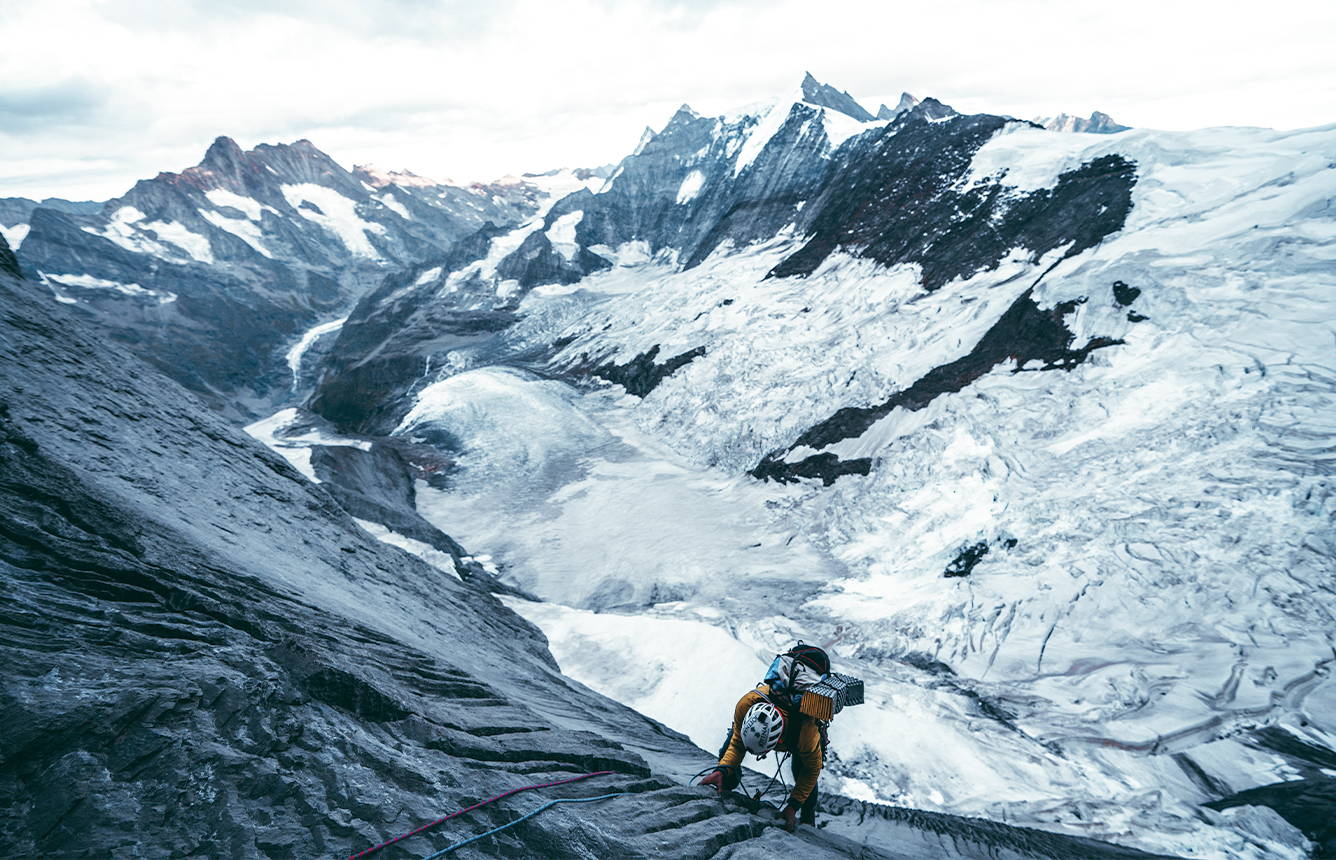 Tim Howell is a member of the Jöttnar Pro Team. Read more about him here. 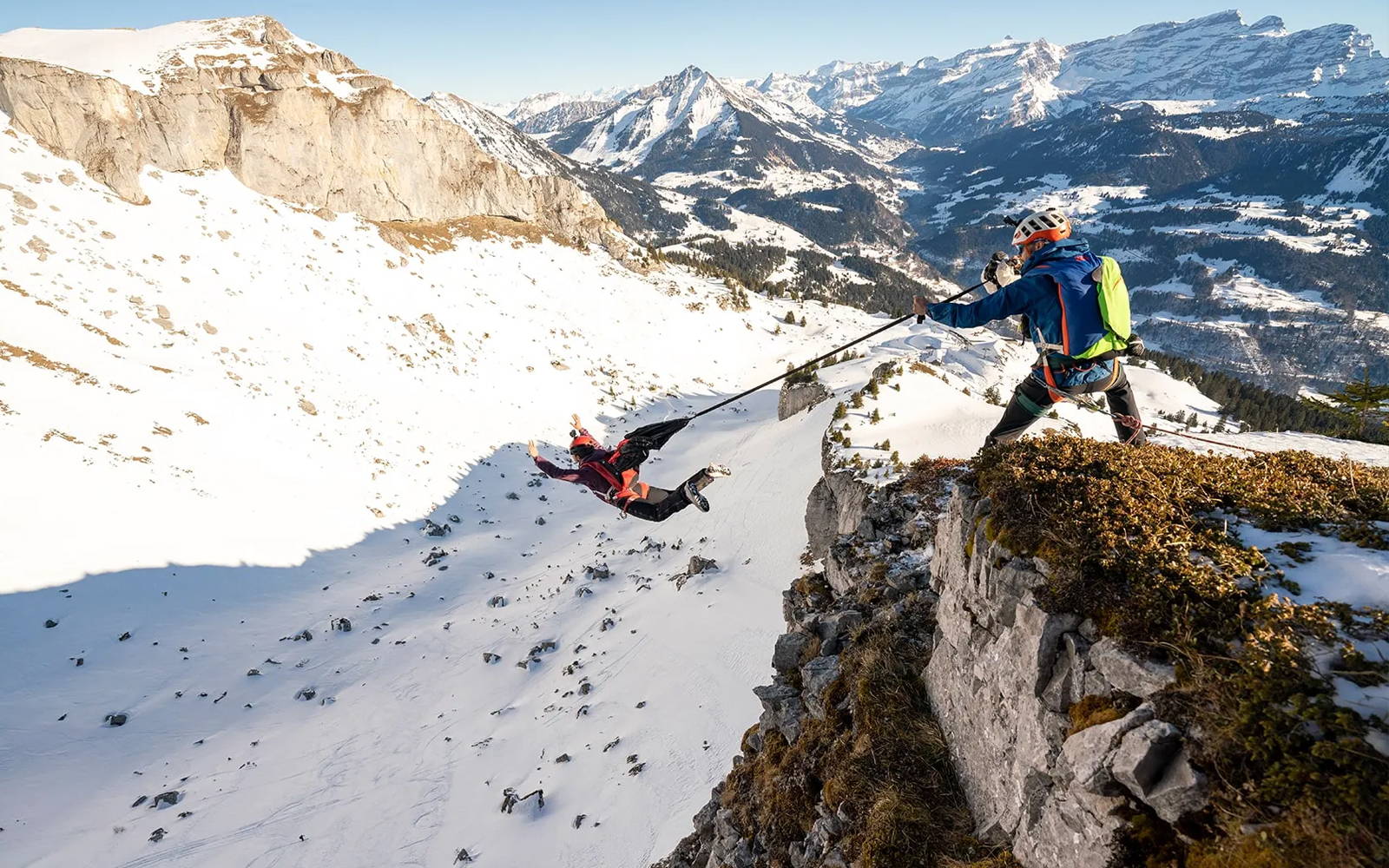 "...Really “out-there” in the wild where we hardly came across any other people, being totally drawn into nature and only ourselves to rely on." 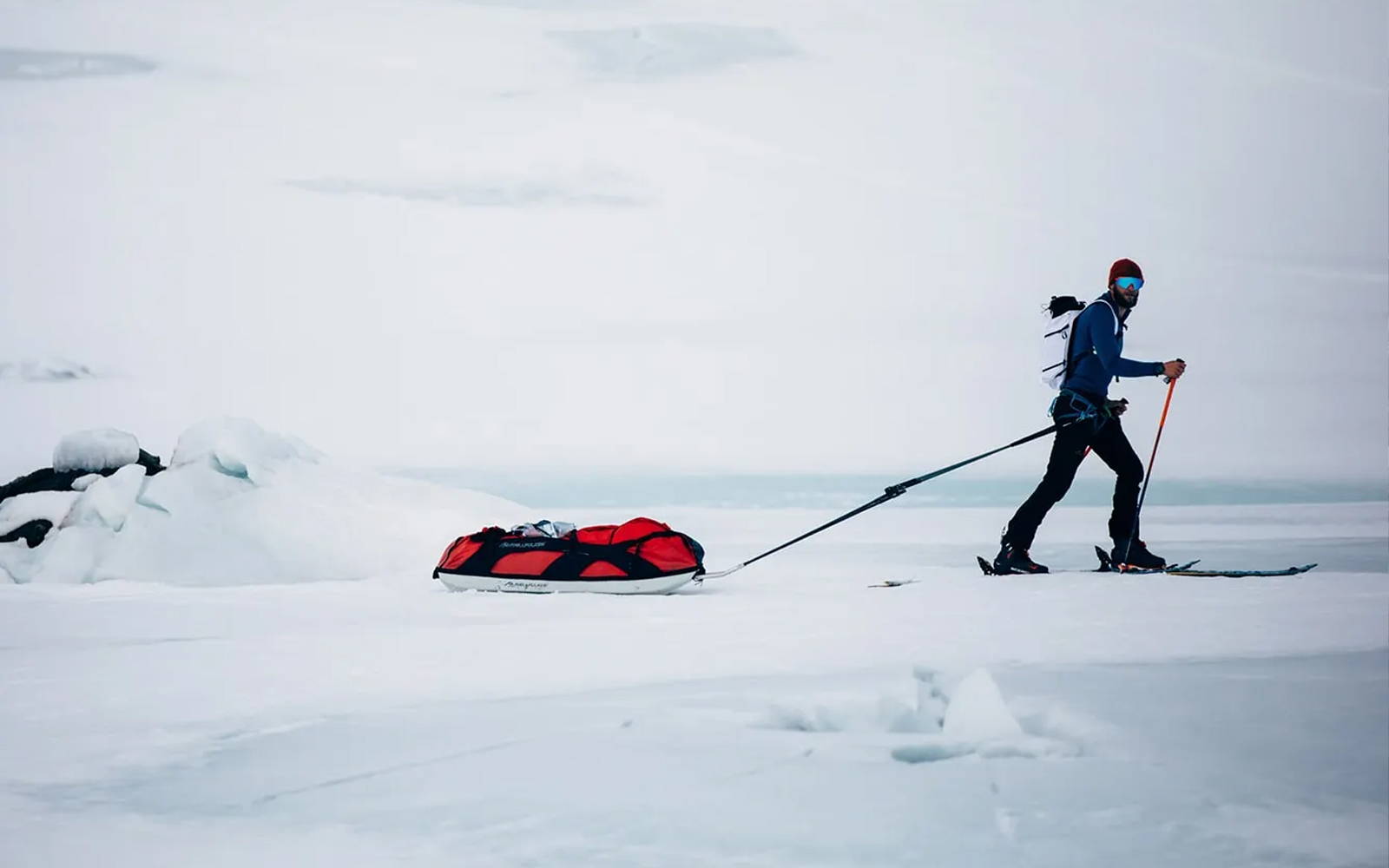 "Enough of a shock to jolt me back to the ice breaking procedures, drilled into me in a previous life as a Royal Marine" 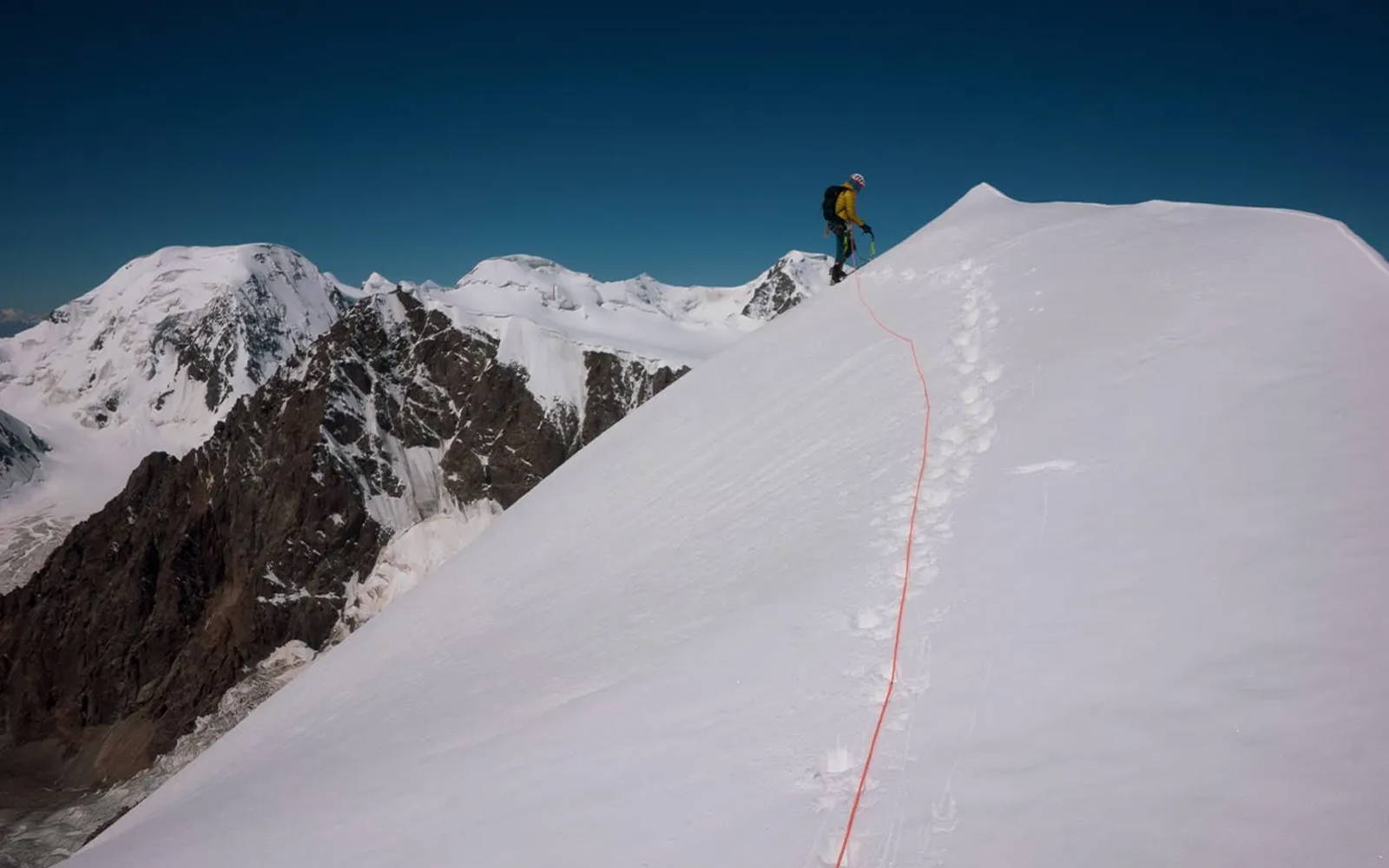 "Our climbing hardware hung from the roof, a rope divided our roll matt and our boots acted as pillows."